In the run-up to the 2022 midterms, various organizations issue a new generic congressional ballot poll seemingly every day. One day, Democrats are up by several points and look to have the momentum. The next day, Republicans are up by several points and they appear ready to take back the House and perhaps the Senate, as well. It’s simply not logical for the country to swing like a pendulum one way on a Monday and the other way on a Tuesday, so what gives?

by David Burrell, CEO at Wick 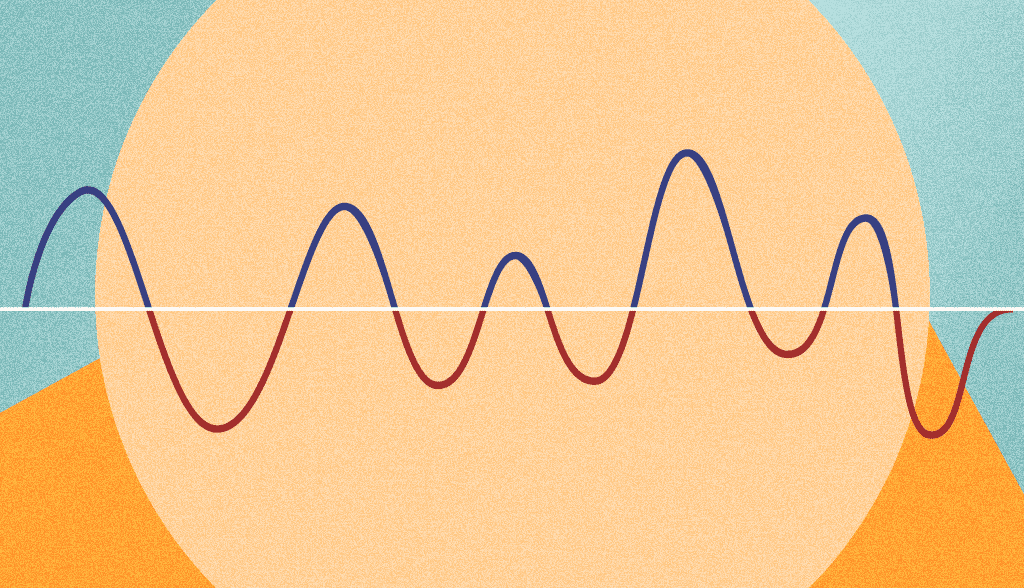 In the run-up to the 2022 midterms, various organizations issue a new generic congressional ballot poll seemingly every day. One day, Democrats are up by several points and they appear poised to hold the House and Senate. The next day, Republicans are up by several points and they appear ready to take back the House and perhaps the Senate, as well. It’s simply not logical for the country to swing like a pendulum one way on a Monday and the other way on a Tuesday, so what explains the wild swing in the generic ballot polls?

The short answer is: while pollsters are setting quotas for physical geography values, like northeast, south, midwest, or west coast, they are not correctly setting quotas based on political geography values such as republican-led, democrat-led, swing or competitive congressional districts. As a result of this shortcoming, especially in popular non-probability sampling techniques, there can be a significant imbalance in the polling leading to huge swings in results.

But how big is the impact?

Fortunately, when our team does non-probability sampling we use a really cool feature of our software platform, Wick, that finds the respondent in our custom database of hundreds of millions of respondents and, while we are still in the field, it can append new variables to the survey data set. The political geography variables are just a few of the hundred available that enrich a respondent’s survey record and empower new insights and stories from the research.

Read the entire article to get the full story on the generic congressional ballot rollercoaster.

In the 2022 midterms, one could expect history to repeat itself. Indeed, many headlines have been rife with Armageddon predictions for the Democrats suggesting potentially historic losses this year. Rising inflation, increasing gas prices, and an ongoing border crisis among other issues seem to have taken root to the detriment of Democrats. On the other hand, the Supreme Court’s Dobbs decision seems to have fired up the Democrat base. As we approach the middle of October, the latest generic congressional ballot polls project gains for Republicans. Even Jen Psaki, former press secretary to President Biden, agrees that if the midterms are a referendum on her former boss, the Democrats can expect to lose.

As you know, the generic ballot is a poll question that asks voters who they will likely support for the House of Representatives in the November election—a Republican or Democrat. There are no specific candidate names mentioned, only the major party that voters will choose.

Even though major polling organizations like 538 and Pew consider the generic ballot as an important tool for accurately predicting the partisan distribution of the national vote, we must ask several questions given the wide swing in just a month:

Generic Ballot Polls Do Not Focus on Competitive Districts

Because it is, in fact, “generic,” the generic-ballot question asks people across the country whether they are voting for Republicans or Democrats.  While this information might be interesting, it’s not necessarily indicative of whether the opposition party will actually pick up seats or not. Why? We don’t know whether those responding to the polls live in key swing districts that are actually competitive or whether they are from districts that are either heavily Republican or heavily Democrat.

Unfortunately, not all non-probability polling set geographic quotas for district partisanship despite the fact that as shown in the chart to the right, there is a strong, direct correlation between respondents’ choice for generic congressional ballot and the respondent’s party.

In order to predict which party is going to gain or lose seats in the House, it’s vitally important to focus on the swing districts and districts that lean just a little slightly to one party or the other.

When we adjust for partisanship, the polls point to the Republicans winning big on election day. ABC News Washington Post concluded:

Get The Whole Truth

Subscribe to The Whole Truth, our email newsletter that makes sure you don’t miss a single insight and gets you special access to deeper dives and exclusive content.

Let’s get in touch.

Are you a media representative wishing to interview our CEO and Chief Pollster, David Burrell? Let’s get something scheduled. Email: stephanie@wick.io